Women in leadership: a journey in finance

Thami Moatshe is the new Group Corporate Finance and Mergers & Acquisitions Director and one of the first female executives at Servest, one of the leading black-owned facilities management companies on the African continent, employing 24 000 people across multiple African countries, with 11 110 sites. She holds a Master’s degree in Management in Finance and […] 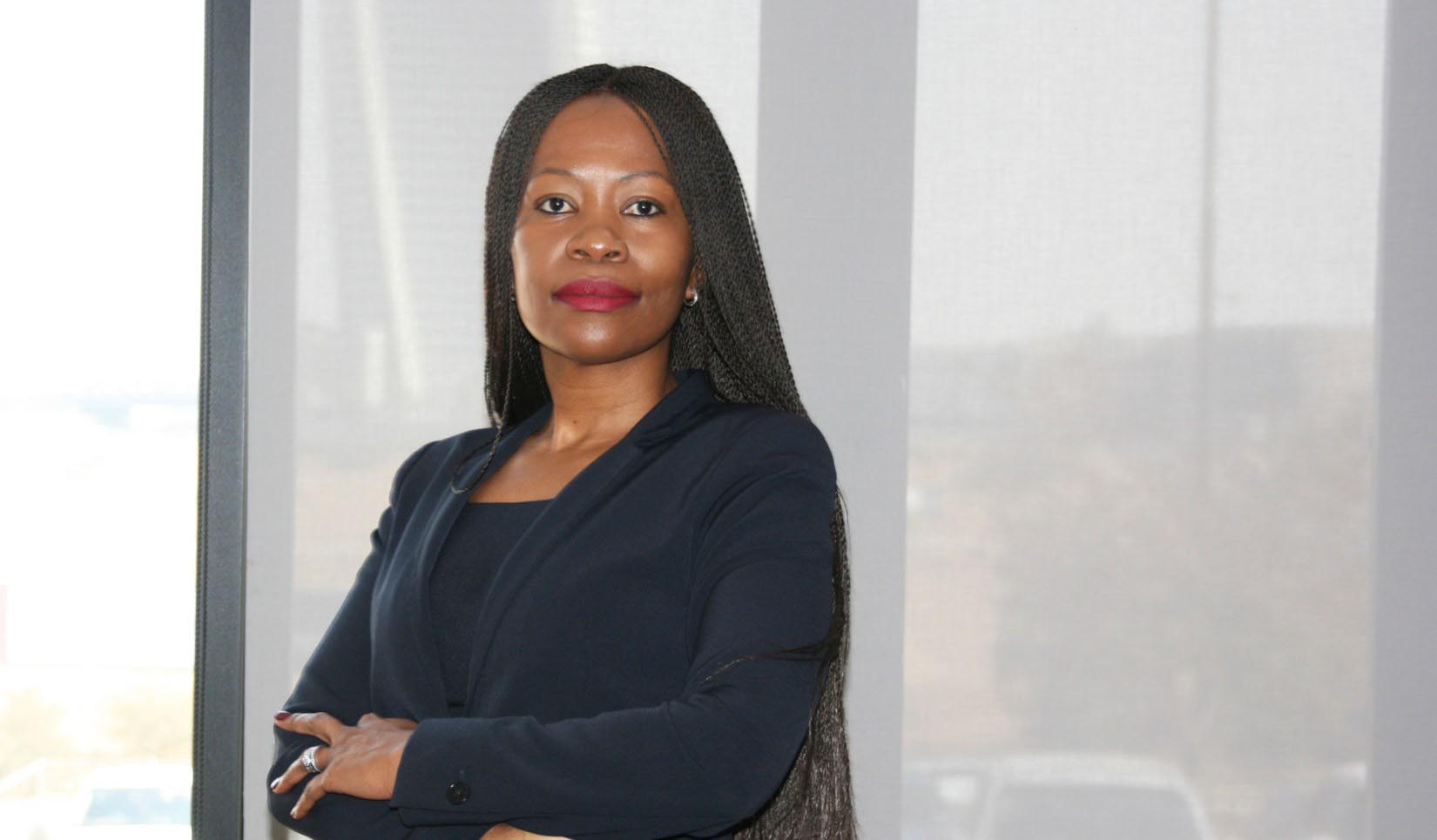 Thami Moatshe is the new Group Corporate Finance and Mergers & Acquisitions Director and one of the first female executives at Servest, one of the leading black-owned facilities management companies on the African continent, employing 24 000 people across multiple African countries, with 11 110 sites. She holds a Master’s degree in Management in Finance and Investment, as well as a Master’s in Business Administration and a certificate in Project Management. This highly decorated leader was a participant in the Bain Executive Leadership Programme and is a longstanding member of the Golden Key International Honour Society, the Institute of Directors (IoD) and the Association of Black Securities and Investment Professionals (ABSIP). She sits down with us to share her leadership journey, career highlights and the challenges of being a woman leader in a male dominated industry.

Finding a voice in a male dominated industry

Who would have thought that a black woman from the former Transkei, now known as the Eastern Cape, would go on to blaze a trail in a male dominated industry?

This is not a manuscript for a fiction novel, but the journey of Thami Moatshe, Group Corporate Finance and Mergers & Acquisitions Director of Servest. Moatshe is one of the first female executives at Servest, one of the leading black-owned facilities management companies on the continent.

Research shows that only 10% of women in South Africa are involved in executive decision-making roles within the finance sector.

Speaking about her career journey, Moatshe says, “From a young age I was a go-getter; although that muscle had to be trained as I grew older, I have always had that attitude. My grandmother was a tough lady, she is one of the people who instilled my driven character. She didn’t have much back then in the former Transkei, but we never lacked for anything,” she says.

The emancipation of women from patriarchy has come sharply under the spotlight as the country celebrates Women’s Month. Asked to share her thoughts about the status of women, Moatshe explains, “Our country has the policies and strategies needed to make a success of gender equality, but implementation has been lacking. We are at a point where we need stronger government intervention around implementation of its policies. If government does not enforce gender equity, implementation will not happen. In countries like Rwanda, we’ve seen how the government has taken the lead in gender equity and how they have placed strong emphasis on challenging gender-based violence and encouraging girl child education among other interventions to drive equality in social and economic spaces. In countries like Norway, for example, the government has enforced quotas on companies for the representation of women on their boards and at Exco level.”

Moatshe highlights that while challenges remain in the private sector, the public sector has to an extent made great strides towards accelerating gender parity, especially in state-owned entities. For instance, the IDC has personified gender transformation by ensuring that it has an almost 50% women representation at Exco-level. She notes that transformation cannot happen in the absence of political will and progressive leaders who have the ability to fearlessly drive this agenda (including male leadership).

Women in finance and the role of male counterparts

Moatshe notes that finance is still a very male dominated field at Exco level, and progressive men can play an enabling role to champion gender parity and the advancement of women in this sector. “Throughout my career, I have been fortunate to interact with men who have selflessly offered me coaching and mentorship to empower me and help me to climb the corporate ladder. There are many progressive men who are allies of gender parity, however there are not enough of them to drive the change we need to see.”

Moatshe credits her grandmother for instilling a diligent work ethic. She says, “As a woman leader, you are a mother and a wife, but at work you have to compete on par with everyone, so you work twice as hard to achieve your goals.”

She recalls that her career took off when she was headhunted to join one of the major banks during her final year of studying B Com (Finance) at the University of the Witwatersrand. She started as an accounts analyst and later joined Eskom as a project accountant. “It was during my tenure at Eskom that my then financial manager encouraged me to register for an honours degree in finance.

“I took his advice and I think that was the best decision I made at the time, because as soon as I completed my honours, I was promoted,” says Moatshe. She went on to work for a petrochemicals company before she joined the Industrial Development Corporation (IDC), where she spent 10 years. During her tenure at the IDC, she served as a Senior Portfolio Manager and later joined the IDC’s newly created Subsidiaries and Significant Investments Department as a Senior Associate

In her current role as the Group Corporate Finance and Mergers & Acquisitions Director at Servest, she works closely with the managing directors (MD) of Servest’s various divisions to drive their divisional strategies and ensure the best return on investment.

Her role at Servest involves a number of responsibilities, including facilitating the accelerated growth of the business through acquisitions in South Africa and the rest of the continent, as informed by the company’s corporate and divisional strategies. With a strategy further focused on integrating people, services and systems and ensure minimal job losses, it’s not an easy task. Her role also involves monitoring and managing the capital structure of the balance sheet, ensuring that the company effectively performs its cost benefit analysis to ensure that projects undertaken are financially viable.

She highlights that, as Servest has ambitions of growing its footprint on the continent through acquisitions and partnerships in sectors within the facilities management space, her role is much more complex and requires a lot of attention to detail, especially around people, as Servest is a people business.

“M&A is about synergies. I would look into a company within the same sector to see if it provides growth to my company. It is also about value add, vertical integration and ensuring increased market share. When we think about acquisitions, it is not only looking at a like for like. Vertical integration means I am looking to acquire something that would help us reduce our cost base. M&A doesn’t necessarily mean that we will shed jobs because even though a company has been integrated into Servest, we might need those jobs and the skill sets that come with that company,” she explains.

Moatshe is a big advocate of walking the talk, and to that end, she believes that she has a moral obligation to coach and sponsor other aspiring women leaders. She is passionate about developing people and is involved in mentoring a number of young women in various sectors.

“It’s a huge challenge to get people to make the time to mentor and coach other people without having any expectations, and we, as leaders, must commit to that in order to address the challenges faced by our country today, and possibly help bridge the future challenges by building responsible leaders who will drive economic growth,” highlights Moatshe. If not me then who?”, she adds. 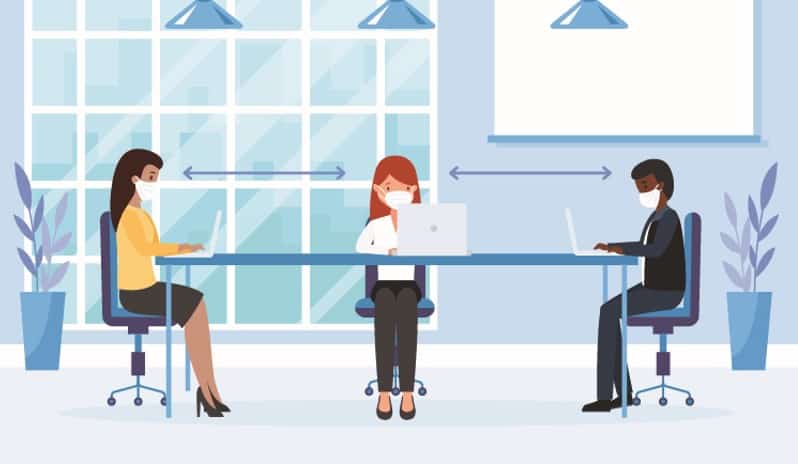 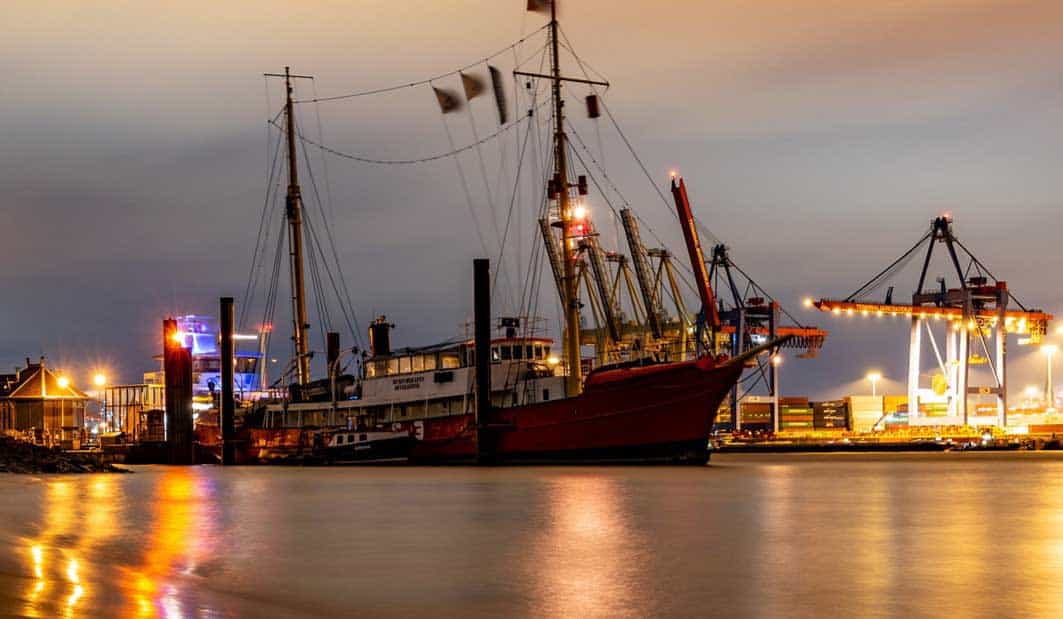 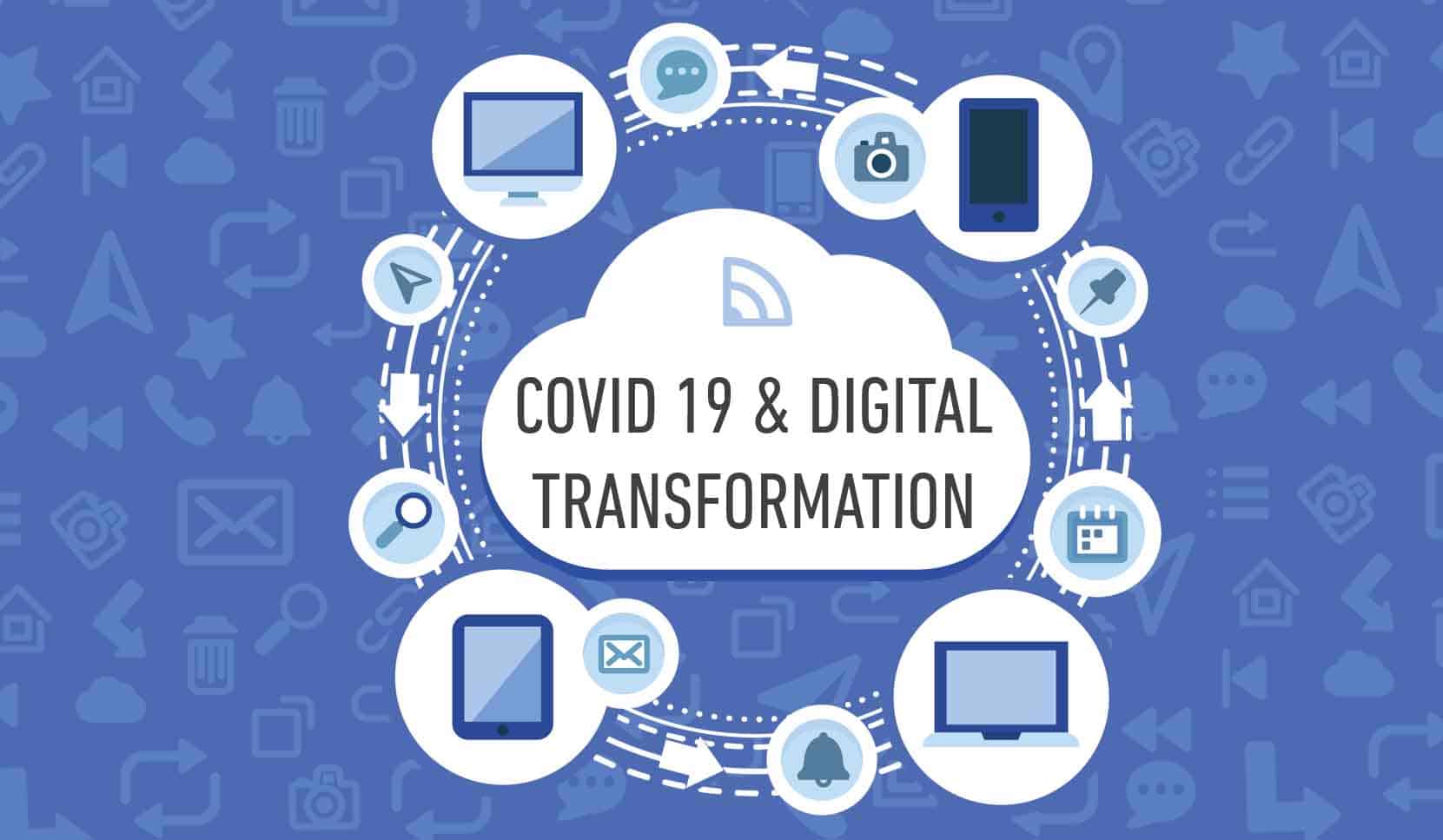 Post Covid-19, digitisation will no longer be optional but an indispensable operational requirement