The United Nations has declared 19 November to be World Toilet Day. It is estimated that 2.5 billion people in the world do not have access to proper sanitation. In fact, more people in the world have a mobile phone than a toilet. According to Statistics South Africa (StatsSA) approximately 3.1% of people in South […] 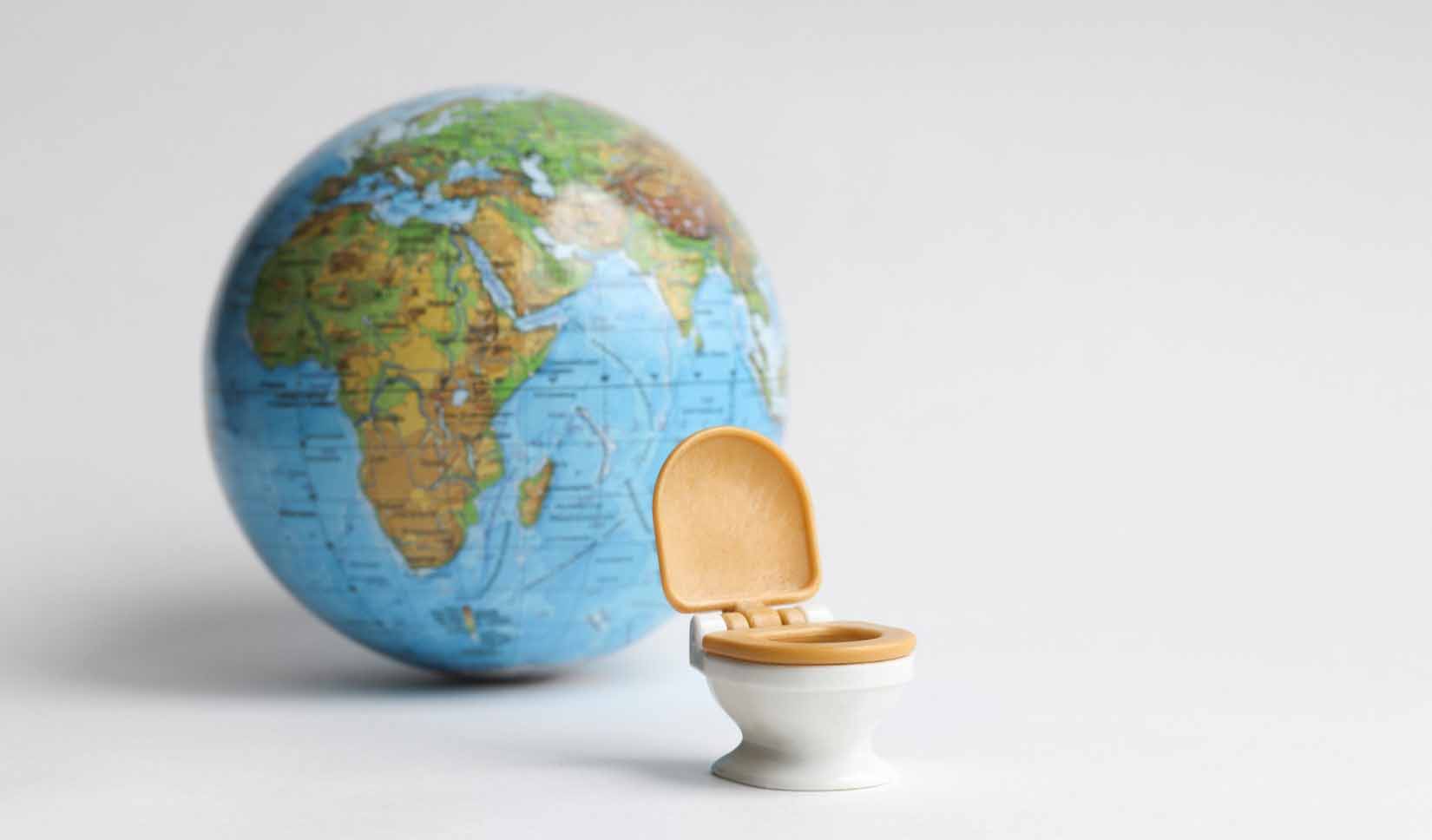 The United Nations has declared 19 November to be World Toilet Day. It is estimated that 2.5 billion people in the world do not have access to proper sanitation. In fact, more people in the world have a mobile phone than a toilet. According to Statistics South Africa (StatsSA) approximately 3.1% of people in South Africa have no access to sanitation or are still using the bucket system. This figure converts to 1.7 million people.

However, some progress has been made, with Stats SA’s General Household Survey reporting that between 2002 and 2017 improvements in sanitation rose from 33% to 82% respectively.

Deon van Staden, Operations Director for Office Services at integrated facilities solutions firm Servest, acknowledges the progress made so far, but says more can be done to facilitate access to decent sanitation, particularly in rural and peri-urban areas.

The South African Institution of Civil Engineers (SAICE) has found that while the country’s sanitation infrastructure, including wastewater systems, is acceptable but under stress in urban areas, it is unfit for purpose in rural areas. Water scarcity, coupled with rapid population growth and perennial drought precipitated by climate change, has exerted pressure on clean and drinkable water resources in South Africa, including freshwater resources and wastewater treatment infrastructures and sanitation systems.

“Good sanitation is critical, as millions of people, including children, die every year from diseases associated with inadequate water supply, sanitation and hygiene,” says Van Staden.

According to Van Staden, South Africa continues to battle with a number of challenges around planning and implementation of decent sanitation systems. Pit toilets, for example, remain a big challenge because these are not acceptable waste management systems and can reach drinking water supplies. Suitable infrastructure and water resources must be taken into account when planning sanitation systems, because in the absence of toilets, we will have human waste reaching scary levels and spreading killer diseases. The requirements differ for a shopping centre vs a school and an office park or a bus / train station. Vandalism is also another costly challenge; where sanitation is available, some places have high rates of vandalism.

“There is a need to look at how we can manage sanitation and hygiene with these considerations in mind and explore smart solutions to manage these as well,” says Van Staden.

Studies by Research Gate have found that conventional systems were designed to cater for a given population size. However, the population is surpassing the maximum carrying capacity of the existing treatment plants.

“As we observe World Toilet Month, it is critical to review where we are as a country in our understanding of the importance of this day, identify the gaps and look at ways in which we can resolve our current challenges. We need to explore alternative and sustainable ways of providing decent toilets and sanitation to millions of citizens in South Africa who still don’t have access to decent toilets and sanitation,” says Van Staden.

He highlights that, “Government must be supported in projects aimed at eradicating outdated sanitation systems, such as pit toilets, for example. We need to be awake to the fact that decent sanitation is not only limited to a flush toilet, as this is not attainable and sustainable in a water scarce country such as South Africa. Therefore, it is imperative that we consider alternative and sustainable sanitation solutions, explore a combination of waterless sanitation systems and quick set up toilet systems where waste can be better managed, especially bearing in mind that South Africa is a water scarce country.”

Van Staden cites a sanitation project undertaken by the City of eThekwini, where the municipality, working in partnerships with academic institutions, developed the dehydration pasteurisation machine that enables fecal sludge from ventilated improved pit latrines to be processed. The machine is equipped with capabilities of drying and pasteurizing the sludge using infrared radiation.

He adds that the rollout of these innovative and low-cost options has the potential to create and stimulate economic activity in rural areas as by-products such as fertilisers, compost, biofuel and biogas can be harvested and processed.

“The inequality that defines access to hygiene has to be addressed to ensure the health of communities and future generations. If we are to be serious about protecting our resources and improving sanitation and hygiene conditions, we must take ownership and actively focus on changing the hygiene practices in South Africa,” Van Staden concludes.

Servest has over 7 200 clients in hygiene facilities across South Africa. The company employs 25 000 people and its cleaning division employs in excess of 10 810 people, including deep cleaning specialists. 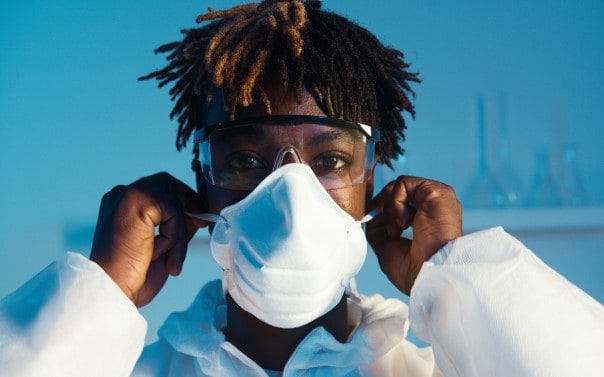 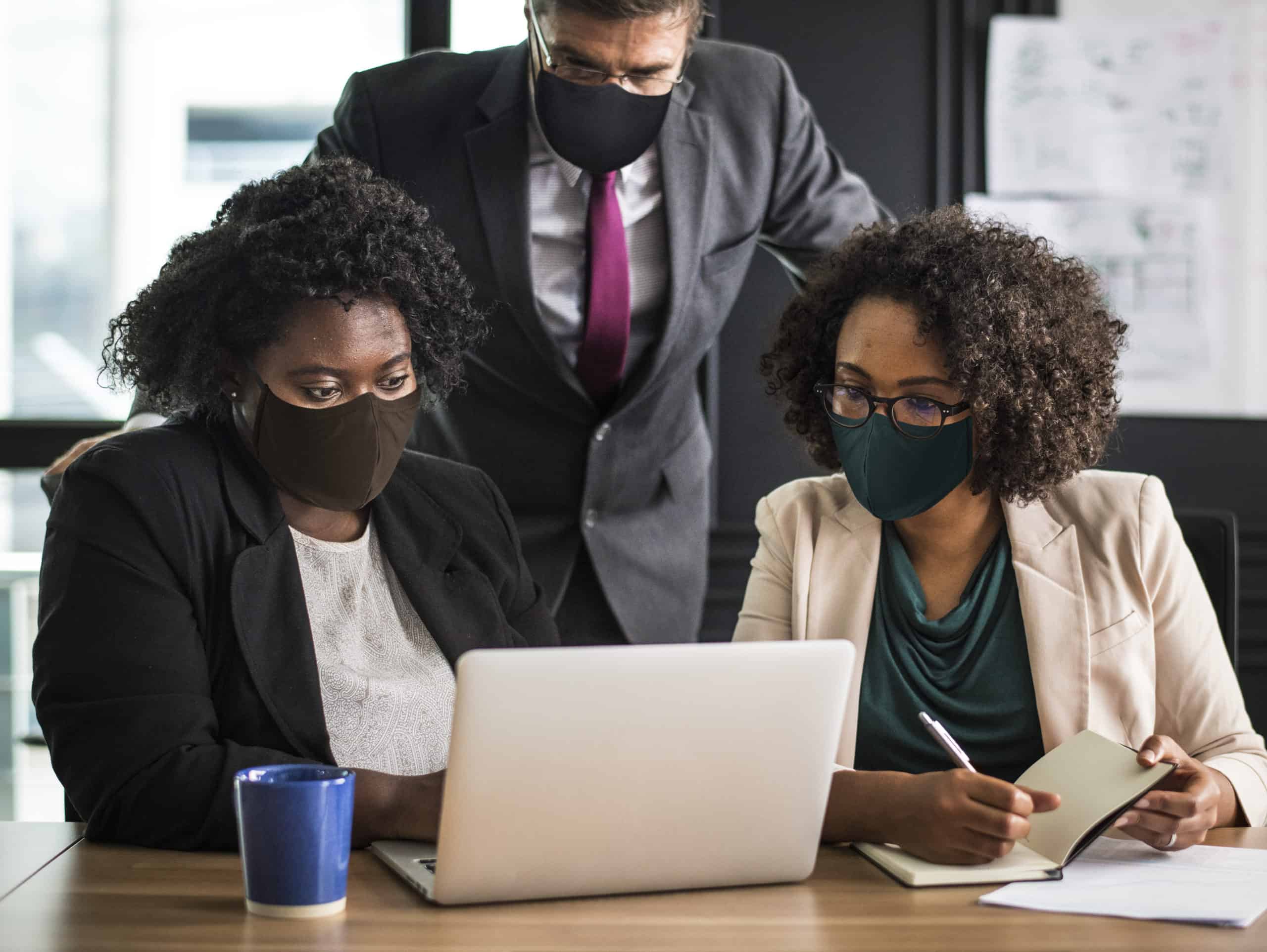 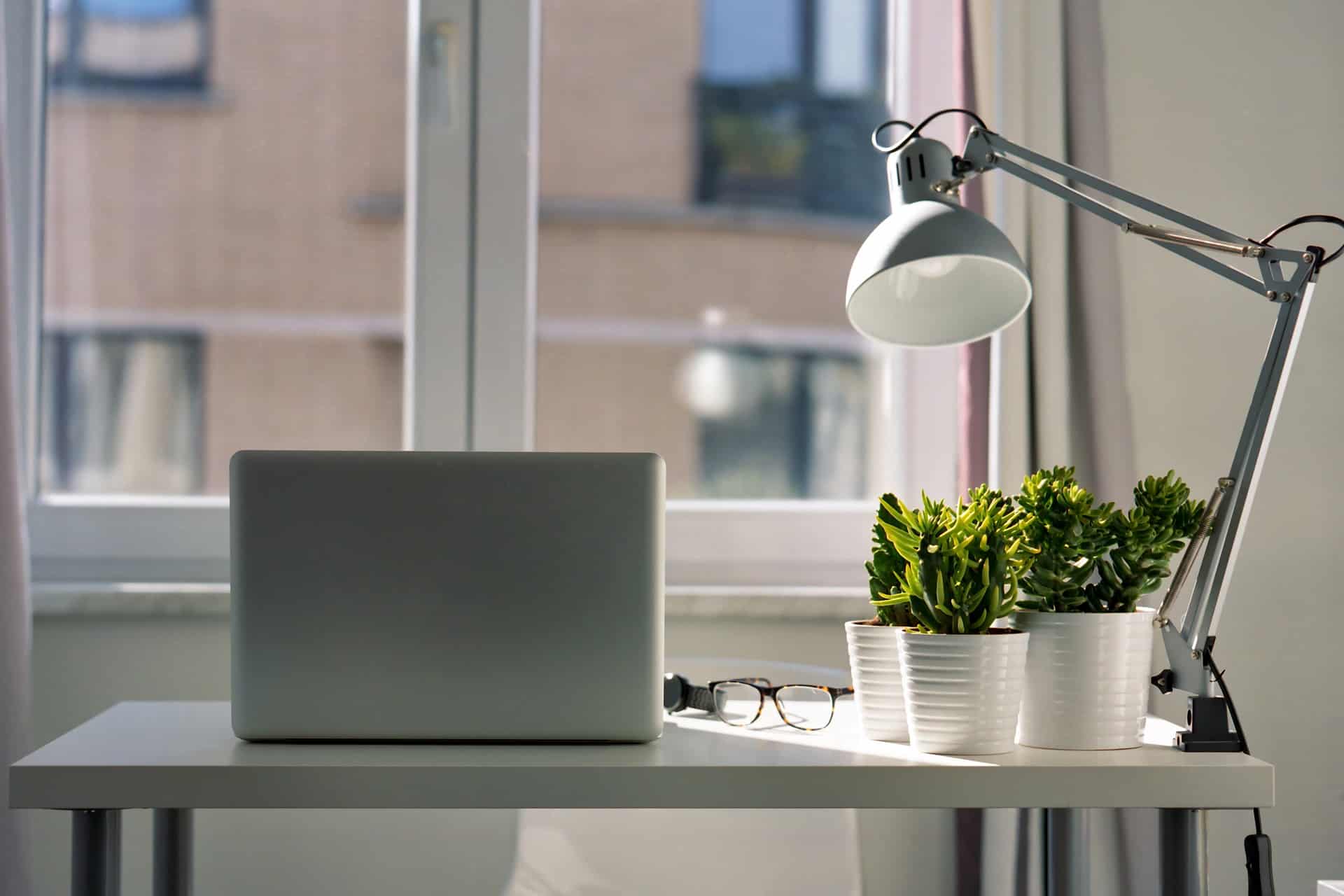