The PPP model began to be considered by the South African Government as one of the methods to deliver infrastructure projects in the 1990’s. 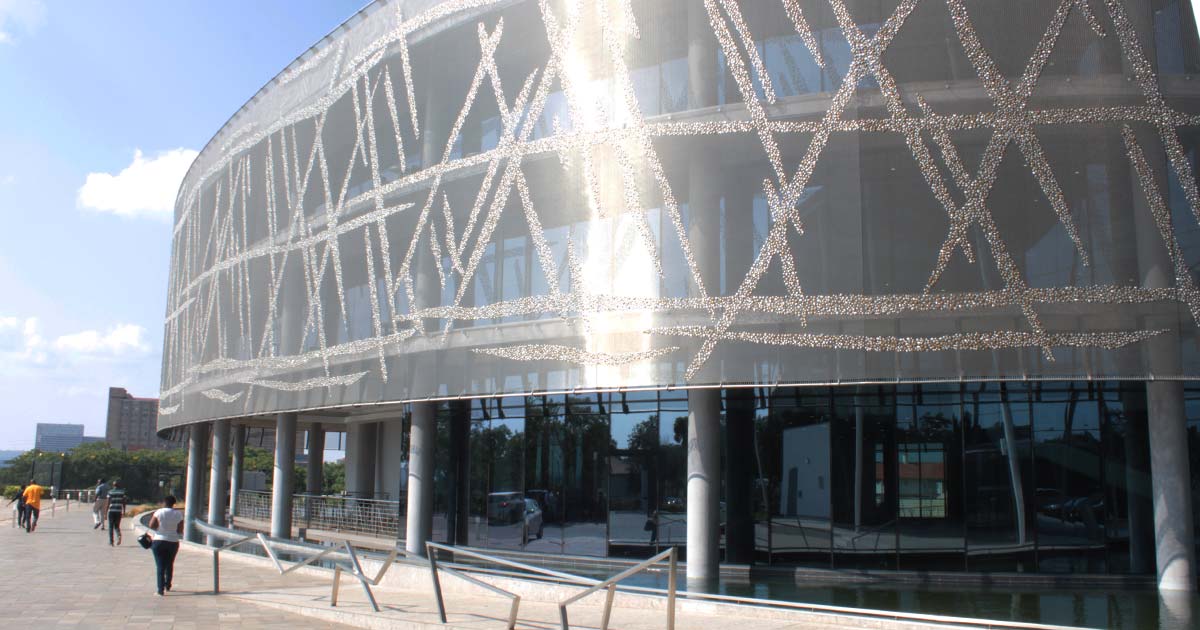 The PPP model began to be considered by the South African Government as one of the methods to deliver infrastructure projects in the 1990’s.  There has been a steady growth of these partnerships since then. Examples of projects financed using the PPP model include the Gautrain, the Maputo Development Corridor, and the Department of International Relations and Cooperative Governance (DIRCO) head office in Pretoria, amongst others. The effectiveness of PPP’s was demonstrated as far back as 1999, with Blue IQ. In 1999 Blue IQ (now known as Gauteng Growth and Development Agency), was founded to roll out a very complicated Strategic Economic Infrastructure Plan for the Gauteng Province. At the time, PPP’s were considered still in their infancy. However, following the endorsement by Treasury of the PPP strategic framework in 1999, international investment began to look promising. The Gautrain Rapid Rail Link, which was conceived by Blue IQ, has been South Africa’s biggest PPP, estimated at R23bn, with a successfully operational transport system that has been functional since 2010, just in time for the Soccer World Cup.

Interestingly, the greater infrastructure that was built for the 2010 Soccer World Cup, particularly the stadia which were built around the country, cost in excess of R35bn, a cost which the government carried alone. It was later found that the construction companies had colluded and rigged bids to benefit themselves. But would this have happened if they shared the costs, the risks and what will hopefully become long term benefits?

South African law defines a public private partnership as a contract between a public sector institution and a private party, in which the private party assumes a substantial financial, technical and operational risk in the design, financing, building and operation of a project.

The International Finance Corporation, which is widely regarded as a go-to guide on these matters, broadly defines a PPP as a “long-term contract between a private party and a government entity, for providing a public asset or service, in which the private party bears significant risk and management responsibility, and remuneration is linked to performance”.

The private sector is well poised to deliver the financial, people skills and expertise for infrastructure development. It also carries the risks along with the public entity, ensuring good service delivery.

In reference to the stadia that were built for the 2010 World Cup, a 2015 Mail & Guardian article by Lisa Steyn states that “their main findings indicate that ancillary investments near the stadiums are essential to mitigate risks and that the coordination of a central government may reduce the capital required for risk management when several stadiums need to be built in a short time frame” [https://goo.gl/F4RPyC]. It is quite conceivable, had the PPP model been adopted for the stadia and associated infrastructure, that the measures required to mitigate the risks after the fact, as it were, could have been avoided.

Economic models are specific to each partnership and it should be to the benefit of each party.  The PPP model is also intended, in part, to alleviate the pressure on the fiscus, thus assisting government in meeting its GDP targets as it relates to infrastructure development, economic growth,  job creation and other such factors that will have a positive effect on the trajectory of the country (in the broader sense).

By its nature, a public private partnership entails:

In South Africa, the private entity is most likely to provide the efficiencies and is best placed to manage the operational risks.

Take for example, the Isibalo House, the fairly new Stats SA building built to accommodate over 3000 people.  At a cost of R1.4-billion, this is a PPP between Stats SA and Dipalopalo Consortium, who sub-contracted Dipalopalo Facilities Management Solutions (DFMS) to provide one of the most integrated facilities management solutions known in South Africa. DFMS is a special purpose vehicle, created to operate the building for 26 years.

This partnership allows Stats SA to focus only on their core business and outputs, with facilities being managed by DFMS. The services provided include cleaning, security, landscaping, catering, hygiene and pest control. In Facilities Management parlance, these are referred to as soft services. DFMS has subcontracted these services to Servest Integrated Services do deliver on all these soft services. The benefits of having these services being provided by a single entity include reducing the costs associated with multiple service providers, reducing the number of contracts that have to be overseen, and simplifying the overall management of subcontractors.

The success of any PPP can be measured from three different perspectives [source: http://bit.ly/2JoWj6v] viz. project management, stakeholder perspective as well as contract management. DFMS, as the operator of Isibalo House, concerns itself primarily with contract management. For the duration of the PPP, the success or failure of the PPP rests on how well the contract between the private party and the state is managed, as well as how well the subcontractor agreements are managed between the operator and its subcontractors. The success of the StatsSA project, to date, can be attributed to a proper understanding and monitoring of contractual obligations of each party, as well as a commitment to comply with said obligations.

Facilities management at Isibalo House, however, goes beyond the usual cleaning, security and other soft services. It includes technical services such as mechanical ventilation, electrical, lifts, fire protection, building fabric and finishes, telephony, security systems and audio-visual equipment in over 40 conference rooms, ensuring high availability and functionality of this cutting edge technology. Life cycle asset management plays an important role in the partnership with the risks associated with the operation of the building being borne by the private party, not the government, for the life of the partnership.

The effort to make a success of this, or any PPP for that matter, is greatly assisted by regular communication and consultation, which pre-empts problems and aids the effort to realise and enhance the benefits of the PPP for all stakeholders. 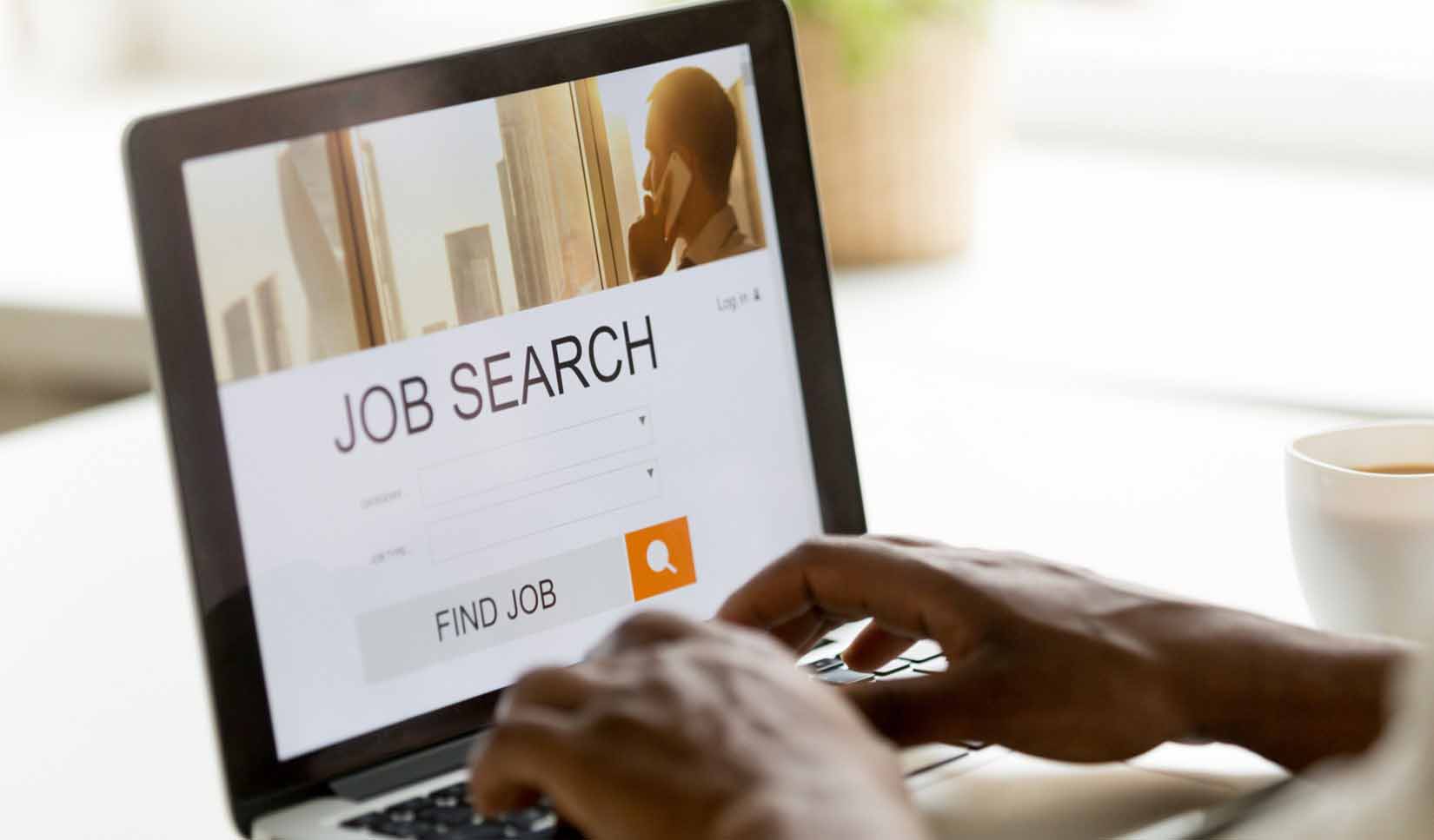 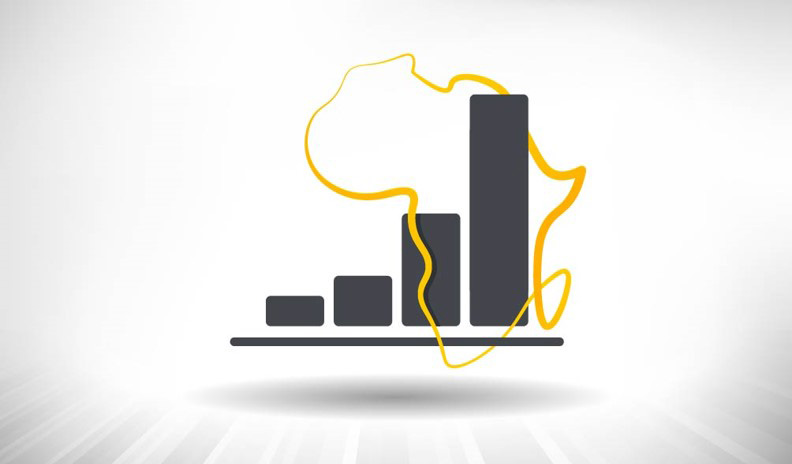 Looking ahead to 2020 – the year to explore unchartered markets 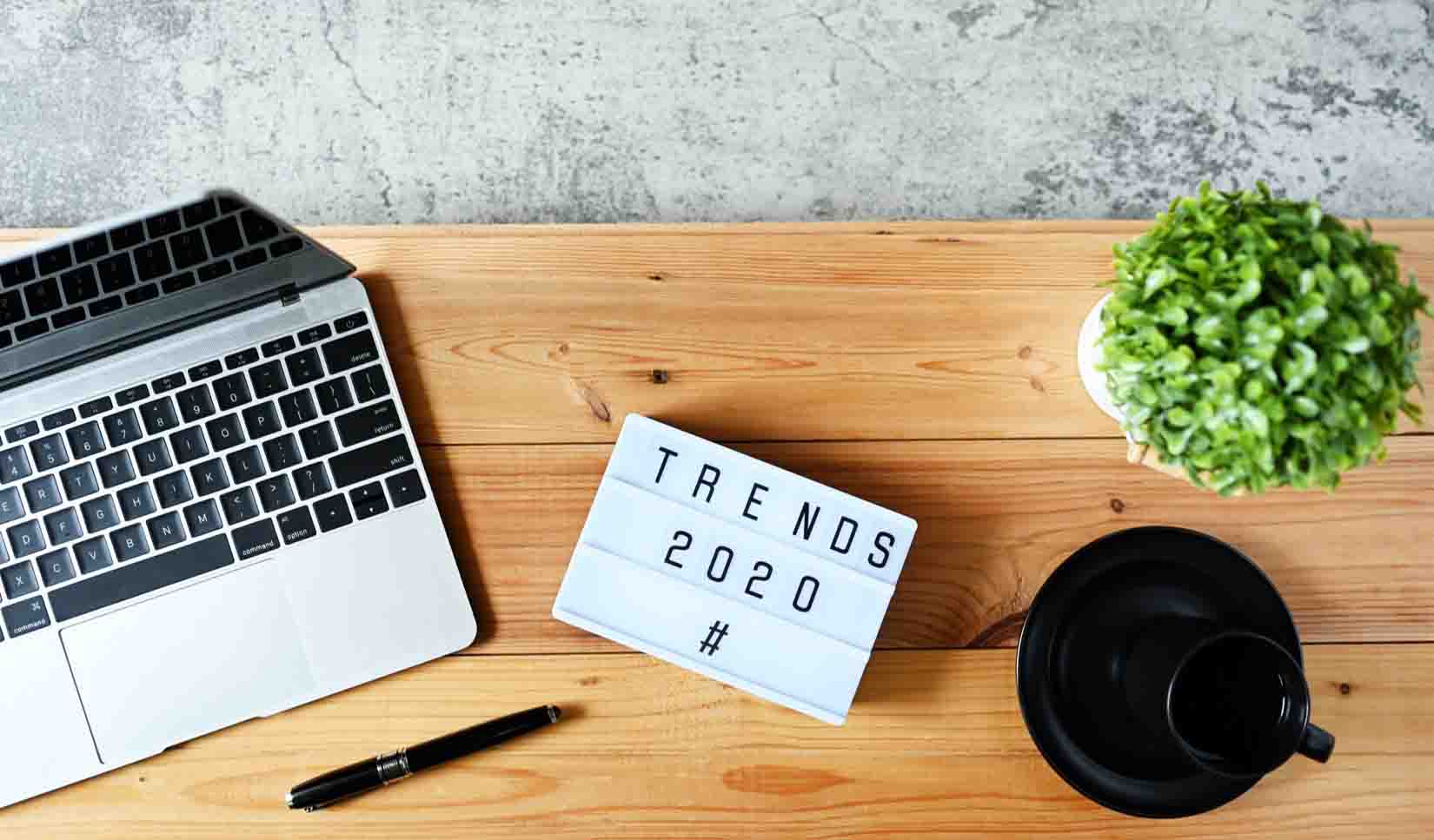 Views and outlook on the Facilities Management sector for 2020