Children at the Charlotte Maxeke High School in Tembisa and Baby Moses Home in Roodepoort will now eat food prepared in a clean and safe environment and enjoy privacy and dignity, thanks to a project by integrated facilities management company Servest. This project has not only benefitted them, but the small business which is a […] 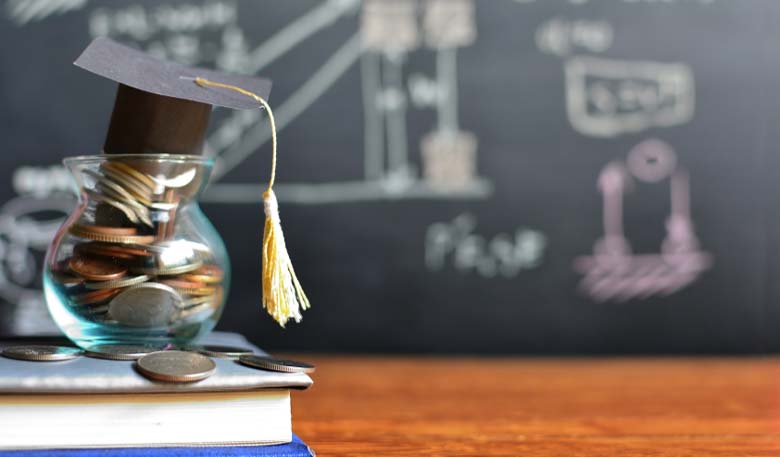 Children at the Charlotte Maxeke High School in Tembisa and Baby Moses Home in Roodepoort will now eat food prepared in a clean and safe environment and enjoy privacy and dignity, thanks to a project by integrated facilities management company Servest. This project has not only benefitted them, but the small business which is a current Supplier Enterprise Development beneficiary, Bophele and Ditiro Trading, who was brought in to renovate the kitchen at the Charlotte Maxeke High School and bathrooms at the Baby Moses Home.

“Before the renovations at the Charlotte Maxeke High School, 1500 learners were fed two meals a day from a single container kitchen. We appointed an SED beneficiary of Servest, who is based in the community to do all the work which included all the building and renovations on site.” says Thuli Masuku, Human Resources Director and Lesipho Trust Trustee, at Servest.

“We removed the container that was being used at the school and built a new kitchen complete with water and electricity. Walls were also broken down to create a bigger boardroom and exam center for the school,” says Masuku.

In an interview, Mrs Tikie Anna Semantle, Deputy Principal at the Charlotte Maxeke High School said, “The work that Servest has done has exceeded our expectations and changed the attitudes of the seven ladies who work in the kitchen as well as the learners. What Servest has done is like a restaurant to us, it’s just beyond what we had imagined they would do.”

She noted that it will go a long way towards improving safety and ensuring that the school complies with the overall health and safety measures – with which they were struggling to comply, resulting from their old small facilities.

“Furthermore, the addition of an examination facility was a much-needed addition to the school’s facilities, given that the school did not have a dedicated examination centre.”

All this was done through the company’s corporate social investment non-profit organisation, Lesipho Trust. “The Trust was established in 2014 to manage and channel Enterprise Development, Enterprise Supplier Development (ESD) and Socio-Economic Development funds from each of the seven divisions at Servest,” explains Thuli Masuku, Human Resources Director at Servest.

She says, “It is aimed at providing opportunities and economic advancement to qualifying black South Africans, enterprises and communities thereby enabling them to become self-reliant and sustainable as well as to link enterprises to markets and to bring ESD suppliers into the divisions within Servest; in order to create meaningful social change in areas of society where Servest operates.”

“We believe that the project is significant because it is an investment in education and when it is used in the correct way it will assist a lot of children that are in need. We also believe that as this kitchen plays a supporting role to the objectives of the school, we believe in the ripple effects of projects such as these in the lives of young people and the community as a whole,” said Masuku.

At the Baby Moses Home, there was one leaking toilet for females and it was dimly lit and did not provide sufficient privacy. As a home which cares for abused, abandoned, orphaned children of all ages as well as those court ordered into their care, from Gauteng and the North West Province, Masuku said Servest chose the home to improve dignity of these already vulnerable girls.

“Its significance is embedded in the realisation of a private and conducive hygienic environment in which the girls are able to easily access facilities and ready themselves for school,” she said.

De Klerk said, “While functionality is one thing, the biggest impact with this project is that it has  restored dignity and made the girls at our homes feel worthy, because our children are abused, abandoned or orphaned children this has been very important in that the girls feel like they are worthy, like they are good enough to have a pretty bathroom like any other child.”

She added that Servest had also done a number of renovations in fixing up broken cupboards and broken doors for their boys house and bathrooms as well.

This is in line with the Trust’s goal to select projects that promote education, nutrition and social welfare with beneficiaries being those that have been and/or continue to be disadvantaged. This extends to the companies Servest selects to carry out the projects. Bophele and Ditiro Trading, was appointed into the Lesotho Trust programme as an Enterprise Development beneficiary before later graduating as a supplier to Servest. The company was given an opportunity to do the construction work at Charlotte Maxeke School and Baby Moses home as part of Servest’s contribution to the development, sustainability and financial and operational independence of small businesses.

Naledi Kgoadi, Chief Executive Officer at Bophelo and Ditiro said working on the projects was an eye-opening experience and heart-warming as it not only uplifted them as a small business but allowed them to make a positive contribution to the communities.

“From a managerial perspective and the rest of the team, this has sharpened our project management skills and shown that effective and constant communication and taking time to ensure that we implement the instructions and the targets agreed upon, are vital for a successful project. We learned a lot.”

He said Bophele and Ditiro Trading will reinvest the funding they received as a beneficiary of the programme into tools which will enable the continuous growth of the company.

Kgoadi said since joining the programme the company’s revenue doubled, something they were able to successfully manage following financial management lessons learned as part of the programme.

“From here it’s all about playing our role to help enable development,” said Kgoadi.

The Lesipho Trust has contributed close to R 4 million in different enterprise and supplier and CSI projects. Enterprise and Supplier Development contributions have grown small businesses by 40% and also created 20 more jobs amongst five beneficiaries in the 2018/19 financial year. The Trust aims to utilize these contributions to create long term, sustainable economic opportunities and jobs in Gauteng and surrounding areas. 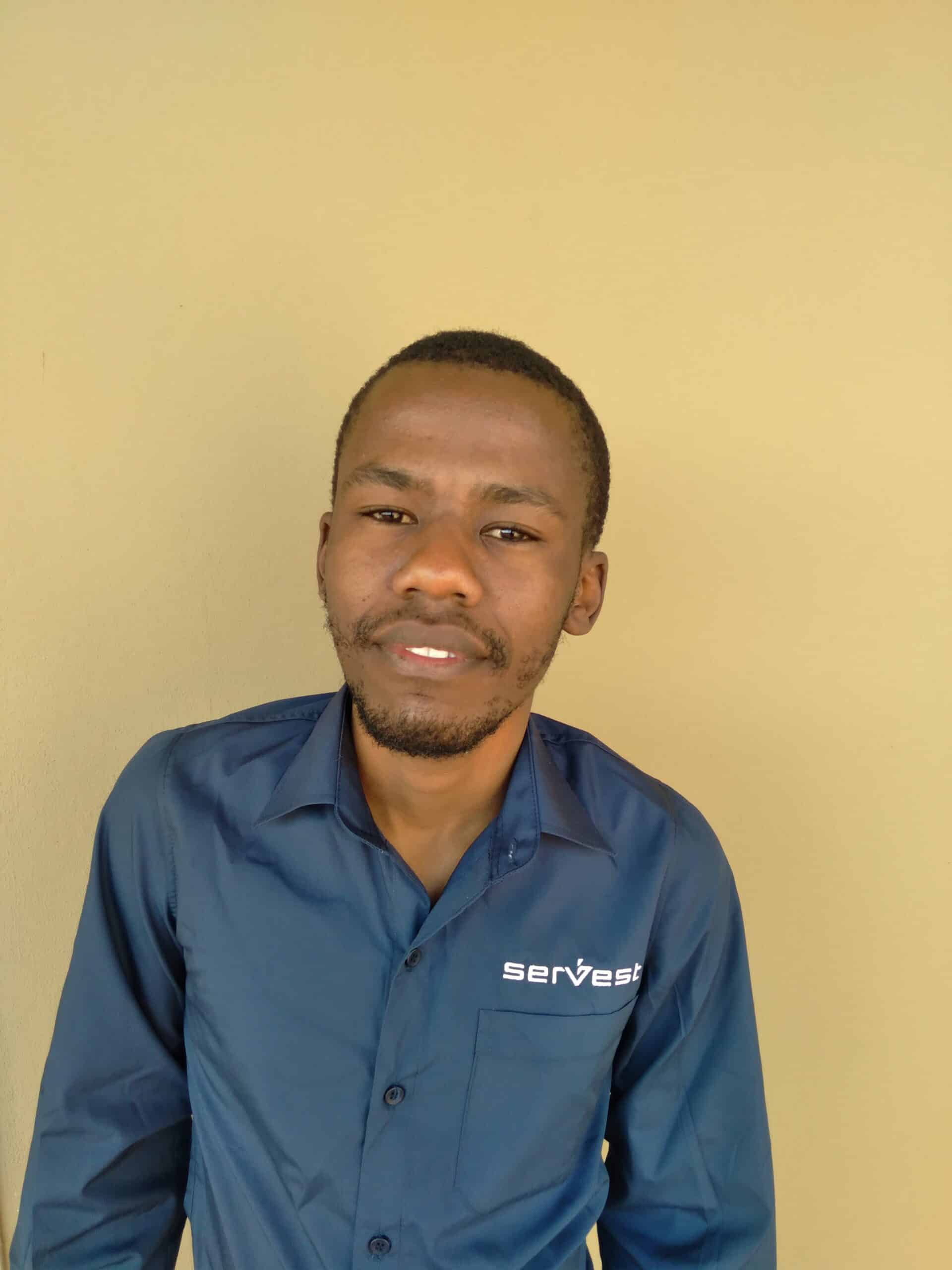 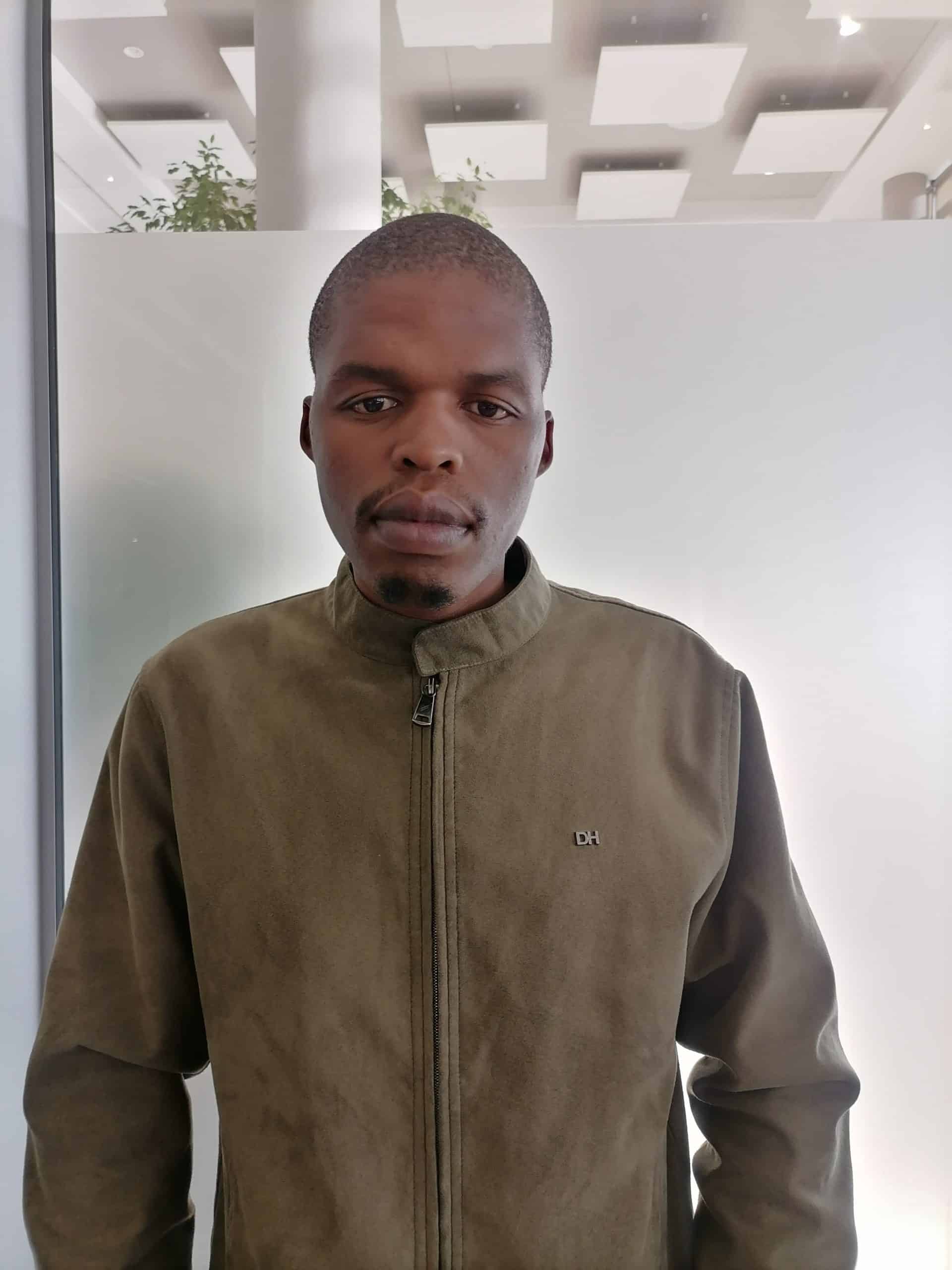 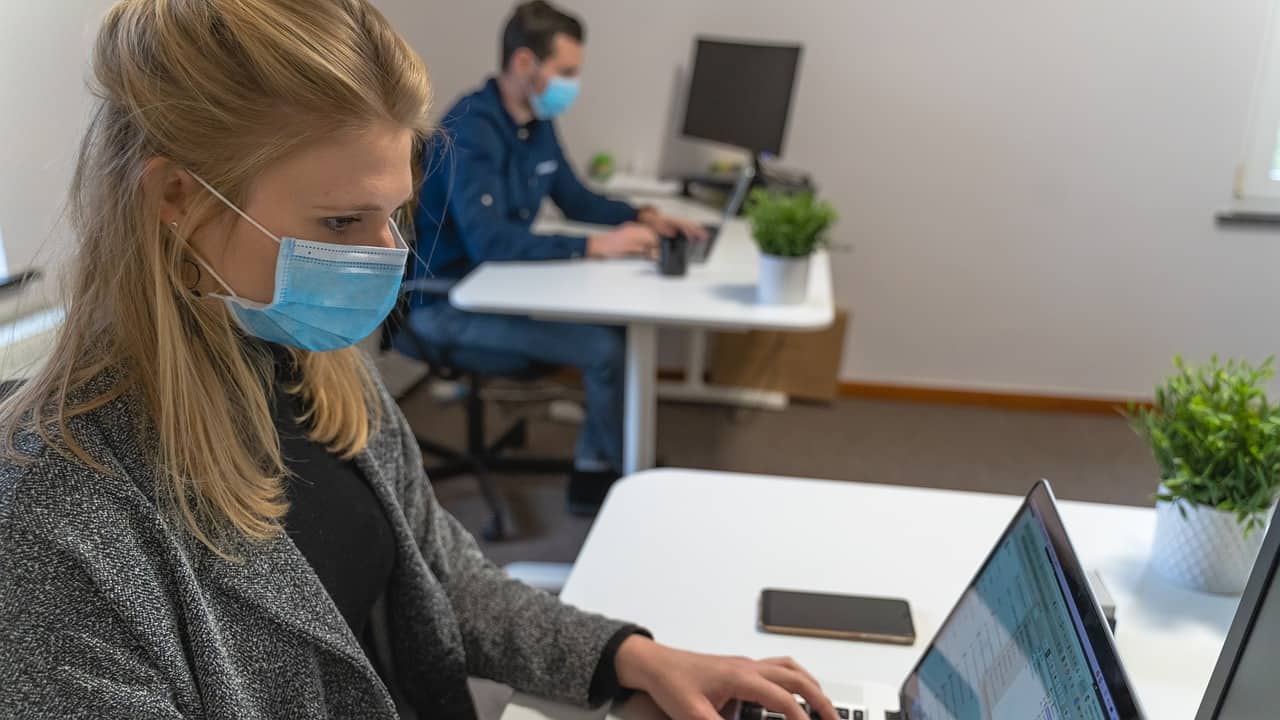