Changing the face of the Facilities Management Landscape in South Africa 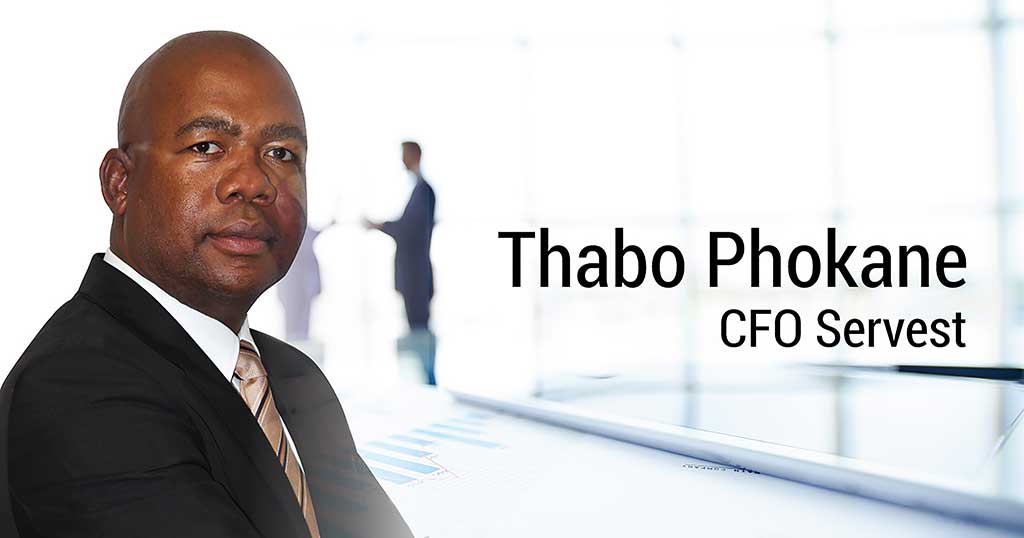 Thabo is known to be a visionary with insightful short and long term plans for Servest in South Africa and Africa.

Newly elected President Cyril Ramaphosa recently unveiled his plans to help South Africa improve its business environment. This he plans to do by making it more attractive to investors and to create more jobs. He has retained the services of a special envoy, which among others include former minister of finance, Trevor Manuel and former deputy minister of finance, Mcebisi Jonas.  According to news reports, the team will travel to five of the world’s seven continents, including Africa [source: parts extracted from news24.com].

“It stands to reason that the president would ensure that the African continent is considered as an important preferred trade partner. Similarly, my vision for Servest is to grow our business on the continent – Servest’s parking division already operates in Nigeria, Ghana, Malawi and Zambia and plans to expand further as opportunities present themselves. This was the situation with our recent partnership with First National Bank, who integrated card payment systems for parking in Ghana. Our belief in our company’s competitive edge in the facilities management arena, makes for a good business case to expand our work in Africa, turning it into a fully integrated African company”, says Phokane.

Thabo is a CA (SA) with over 15 years of commercial experience. He grew up in Soweto and studied at the University of Durban Westville.  After completing his articles at Deloitte & Touche he held various positions at Colliers RMS and SARS, where he worked alongside Pravin Gordhan. He cites Gordhan to have a strong work ethic, which of course is evident in the trust that our countrymen have placed in him – three times over.

Thabo also worked at MTN, where he was a key driver of the transformation agenda within the realm of Phutuma Nhleko, MTN’s ex CEO and Group Chairman, and our newly elected President Cyril Ramaphosa.

This strong, yet humble leader, also formed part of a special parliamentary task team and was previously an executive member of the International Quality and Productivity Centre (IQPC) Southern Africa (Pty) Ltd. As a youngster he wanted to be an entrepreneur and today he believes this desire, has led him to be a good negotiator in driving financial excellence in business strategy.  Thabo poignantly states, “I have been at Servest for five years, and I am determined to grow the company and country’s capacity, not only behind the scenes – I want to see it in our supply chain management processes. Good corporate governance needs to be visible and appreciated in the face of society”.

He also believes that an organisation is influenced by human interactions and inter-dependencies after all. In this regard, Thabo wants to see Servest as an employer and service provider of choice. He envisions a culture where employees always feel appreciated.

Thabo sights his own appointment as a demonstration of Servest’s commitment to growing its colleagues and wants to continue to drive this culture of employee recognition through relevant training and up skilling, not only for the back office team, but the entire 25000 workforce. He states, “This will enable our employees to replicate that culture to clients, thereby improving our client centricity model”

Having been a part of Servest’s senior management team for over five years, he was involved in the formulation of the business strategy and the company’s direction. His appointment enables him to fast-track some critical projects that will assist in achieving the company’s strategic direction. This will entail, among others, engagements with stakeholders to ensure that Servest maintains its relevance in the Facilities Management industry, given the fast paced and dynamic business sectors in which the company operates.

Thabo Phokane is the Chief Financial officer at Servest, the largest, majority black-owned facilities management company on the African continent. 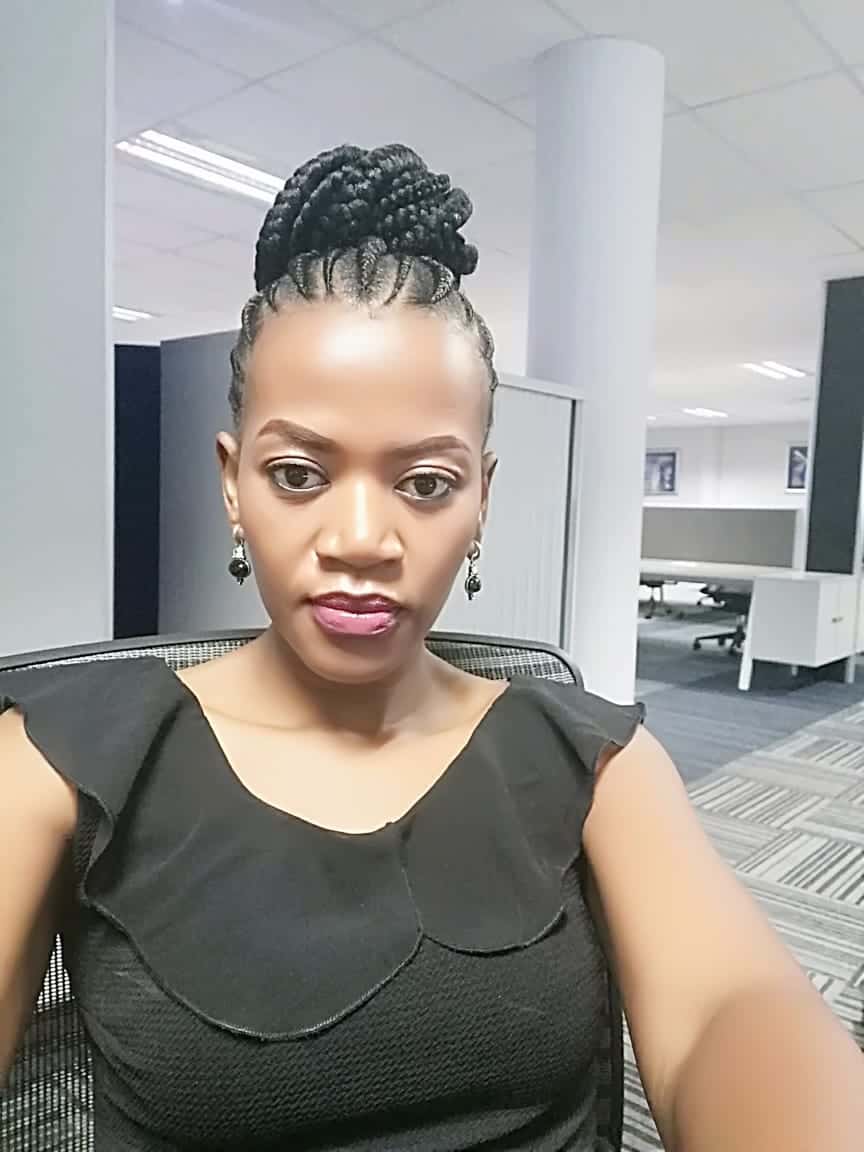 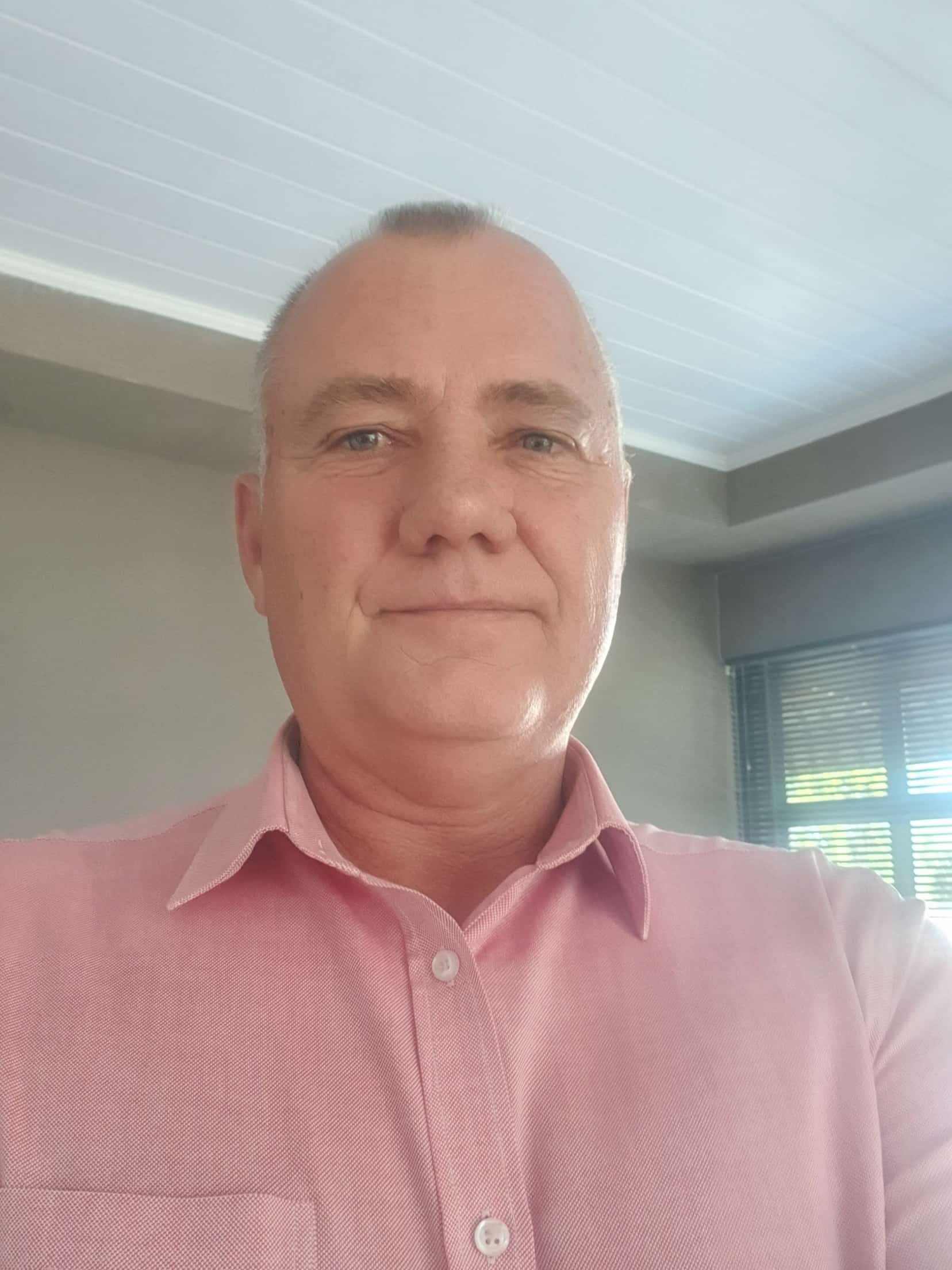 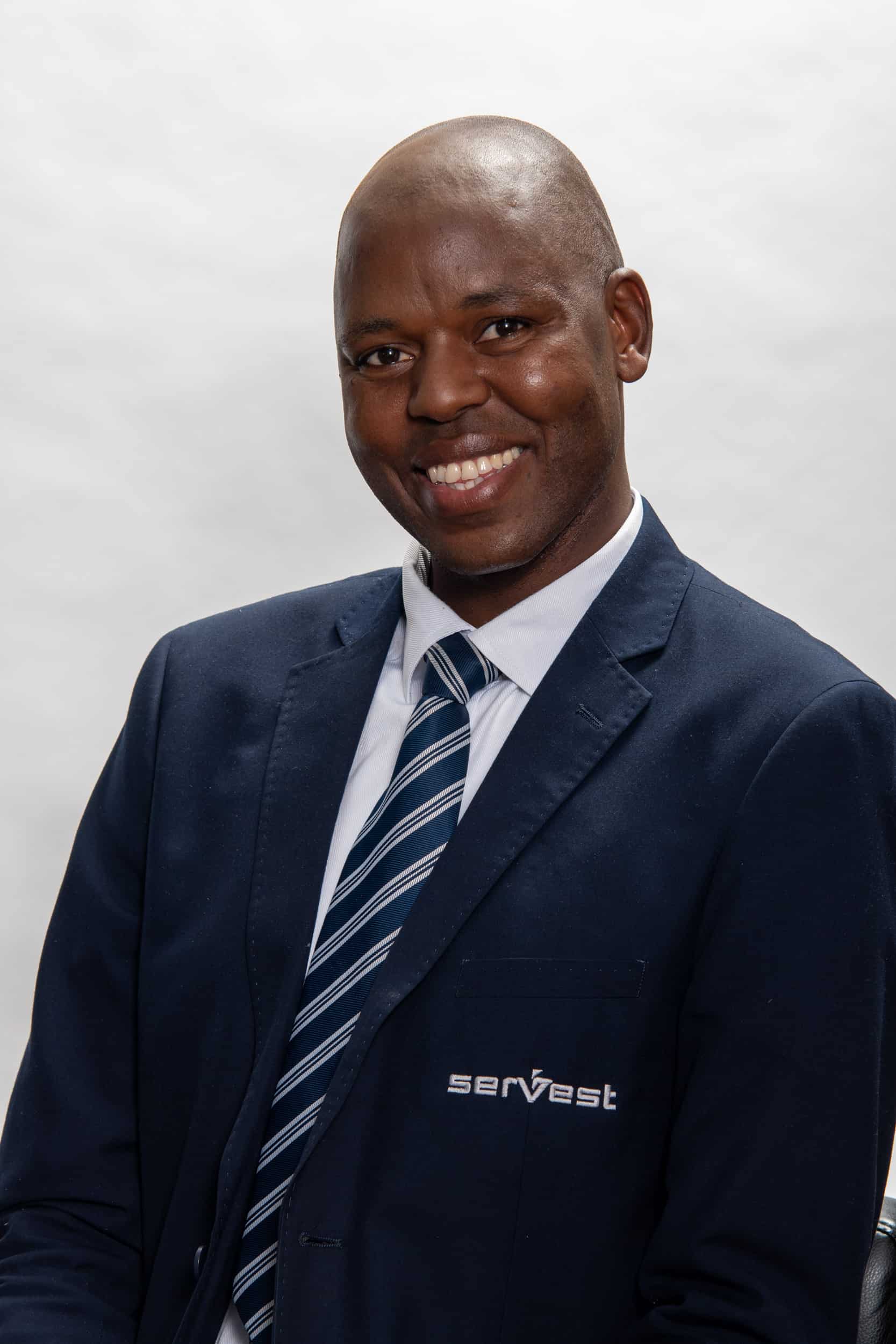